The Fall Equinox – A Time For Abundance and Gratitude, and Creativity!

What do you title a painting finished on the Autumnal Equinox? “Equinox-Dreamscape” is the latest painting by Joe Semprini. 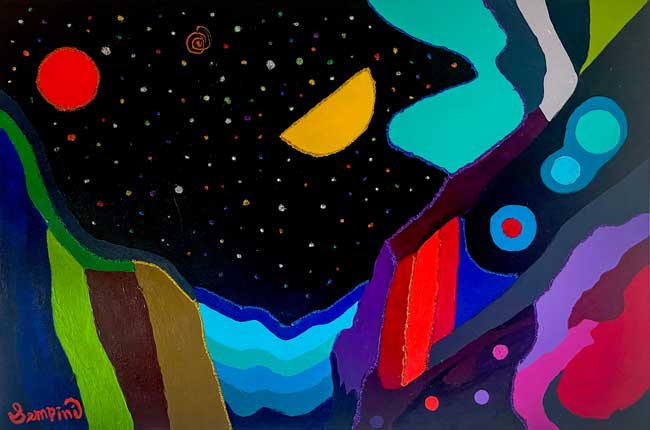 The Fall Equinox – A Time For Abundance and Gratitude

This painting is called “Equinox-Dreamscape.” So that’s kind of the concept of “The Equinox.” It has a lot of stars; I use glitter glue. So up close, you could see him they’re all sparkling different colors. The moon in the sun has a little around the circumference too.  The center is the ocean, with several different colors in the center, so it’s a beachy kind of nice scene if you will. And then you can see an ocean liner coming in the port or on the opposite side where it’s a dreamscape. You know, because when I dream, my dream, I dream a lot of art. and it’s kind of all mixed up, but kind of somewhat goes together. And then I listened to a lot of jazz while I’m doing these.
It’s just mainly latex and acrylics on canvas underneath. It is done with a lot of brushwork which is very labor-intensive. So, it takes a few weeks to get it done. But this one took about 10 hours. Even though I made a splash and had done that over again. It happened a couple of times on this one, you’re going to drop things, or you know, a speck goes flying from the glitter glue and flies all over the place.  It all came together and once it’s dry, so you get sparkles everywhere, which looks good”.

The Fall Equinox is the beginning of the harvest season.

It is a time for abundance and gratitude. It is also a time to revisit goals set during the spring equinox and plan for the fall season. Astrologer Corina Crysler explained the meaning of the equinox in an interview with Well + Good. 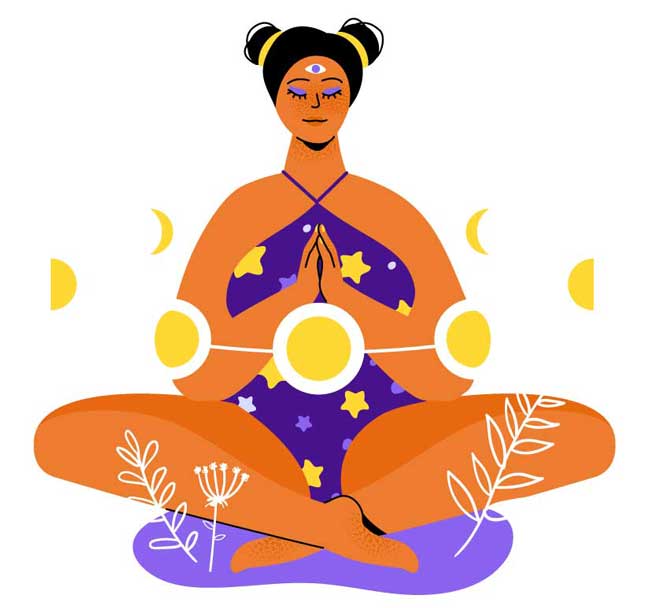 The Fall Equinox occurs every year on September 21 or September 24 in different places around the world. The exact date varies by location, year, and time zone. This means the equinox in your area may be on a different date, or may even be the day before or the day after! In some areas, the equinox falls on September 21, while in others, it occurs on September 22.
Ancient cultures celebrated the Fall Equinox in several ways. For example, in Greek mythology, the Fall Equinox marked the return of the goddess Persephone to the underworld, where she was reunited with her husband, Hades. In many Asian cultures, the Fall Equinox marks the beginning of the Mid-Autumn Festival, a time of bountiful harvest. Mooncakes are a favorite food for this celebration.
At the Fall Equinox, the length of day and night is almost equal in most areas of the world. As the Earth moves farther into its orbit, the sun’s rays are focused directly above the equator. As Earth moves farther into its orbit, the sun’s radiation will focus on the Southern Hemisphere, bathing the southern half with extra light until the next equinox in March. 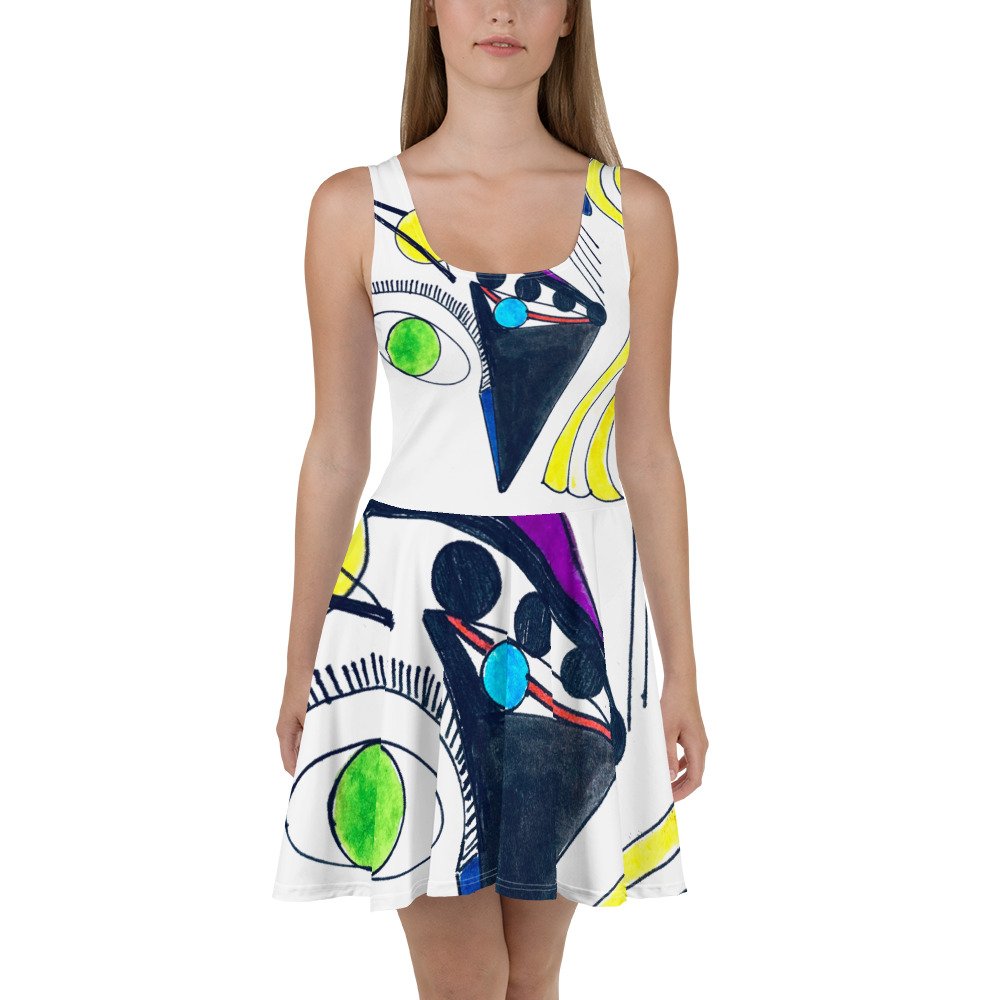 Sign-Up For Our Newsletter and get a one-time 10% Discount Code and receive the latest Semprini Artworks designs and offers!